Tesla Has Lived In This Hotel For 10 Years
Nikola Tesla, a genius scientist, turned out to have lived at The New Yorker Hotel, in New York for 10 years
28 Jul 2019

In the 10 years of his life, 1933 until his death on January 7, 1943, Tesla lived in rooms 3327 and 3328. The reason Tesla chose to stay at The New Yorker Hotel was because at that time the hotel was the most technologically advanced building in the world which had a giant power plant of 70 feet underground.

Today many guests from all over the world staying at The New Yorker Hotel are booking rooms 3327 and 3328. They look forward to experiencing the atmosphere of the room Tesla stayed in during their stay.

Interested? If you're visiting New York, don't forget to stay at The New Yorker Hotel and book room 3327 or 3328. 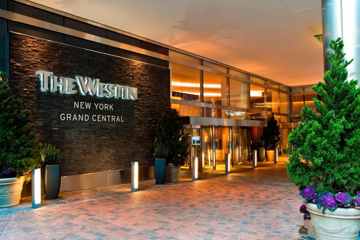 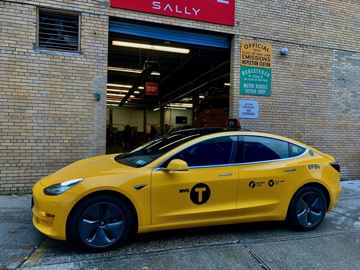 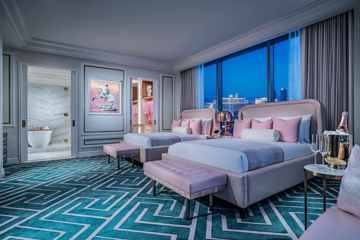 Las Vegas, Nevada, United States
10 Most Expensive Hotels in the World This Year! 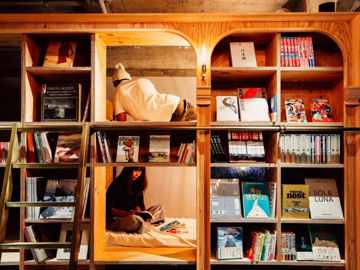 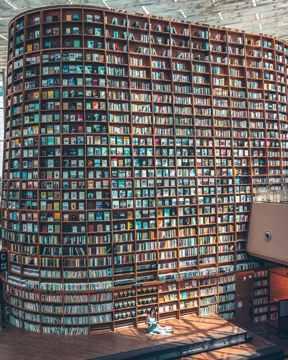 Seoul, South Korea
Must Visit Libraries in the World

New York, United States
This Building is Shaped Like a Piece of Cake 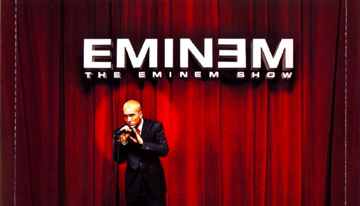