In order to support the wear-a-mask campaign, Garuda Indonesia launched the livery mask design on the A330-900neo aircraft.

Reportedly, there will be five Garuda Indonesia planes that will be painted with this livery mask. These planes is serving domestic and international routes, including Singapore and Japan. 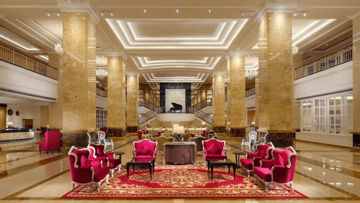 In Medan, President Jokowi Stays At This Hotel 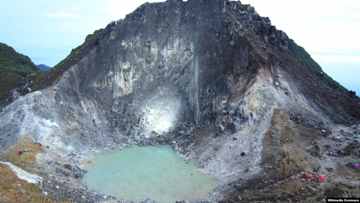 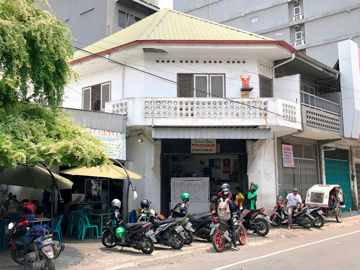