In the world of aviation, many airlines have implemented health protocols according to WHO recommendations. In fact, there are also airlines that mandates their flight attendants to wear full PPE (personal protective equipment).

Seeing this, the President Director of Garuda, Irfan Setiaputra, revealed some of his disagreement on The New Normal. "Garuda does not agree with the PPE that looks like an astronaut. I say, is it in the hospital or on the plane? It can give the wrong impression," said Irfan.

Irfan said that flying should be a fun experience. That impression is said to be lost due to the presence of the PPE worn by the flight attendants.

"Right now, I don't agree. Flight is something that should makes us happy., (including) watching the pilots and attendants," said Irfan. Irfan cannot deny that this recommendation emerged as an effort to provide a sense of security and certainty in the era of The New Normal. Regardless, Garuda Indonesia has implemented some health protocols that are deemed necessary.

Furthermore, Irfan also highlighted the issue of limiting the number of passengers related to security. However, this policy will not be fully liked by the passengers. "For split seats, i can’t imagine if it is done for a long time. Especially for families. The policy will also have an impact on tariffs, but a two-fold increase in rates is very unlikely," concluded Irfan. 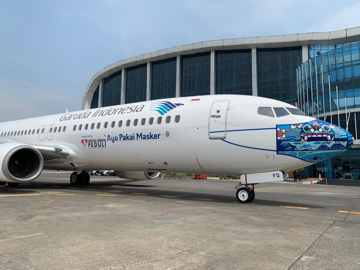 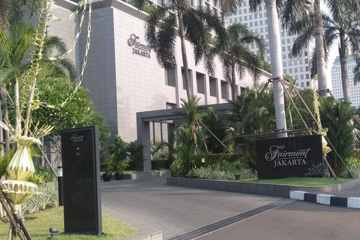 Attending the Jokowi Inauguration, 6 Foreign Heads of State Stay at the Fairmont Hotel 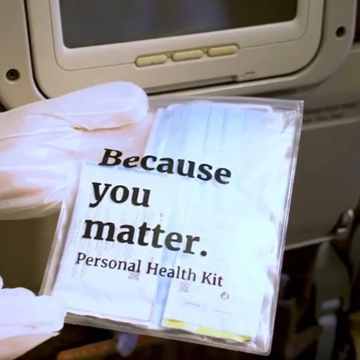 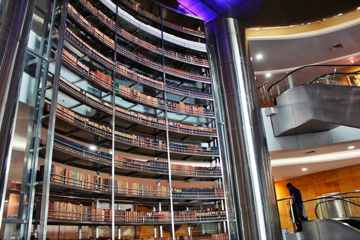