"Someone copied our design, which was prepared almost six years ago... We know who the people from the country who took our designs are, I won't mention it," Akbar Al Baker was quoted as saying by Australian news site Executive Traveler.

While he didn't go into specifics, he clearly accused Jewel Changi Airport and Moshe Safdie, the lead architect who designed the grand USD 1.25 billion airport that has been visited by more than 50 million people since it opened in April 2019.

The expansion of Hamad International Airport in Doha, Qatar, which is slated for completion in 2022, bears undeniable similarities to Jewel Changi Airport in Singapore. The design features a 10,000 square meter indoor tropical garden, featuring a 268 square meter waterfall in the center.

"The expansion of Hamad International Airport is an important part of the future success of the Qatar Airways Group, and of course the country's preparation to host the 2022 World Cup and beyond," Al Baker said in a statement.

Changi Airport Group reportedly denied Al Baker's allegations. According to the Straits Times newspaper, Changi Airport Group CEO Lee Seow Hiang said the design process was competitive in July 2012 (seven years ago), which was then won by CapitaLand in May 2013 featuring a design conceptualized by Safdie Architects.

Safdie Architects said that Moshe Safdie had never visited Qatar and had never done any work in the country. Moshe Safdie also refuted by giving a statement, "we are pleased that the uniqueness and originality of Jewel has been recognized by the international community and resulted in many people wanting to emulate it."

So what do you think, who plagiarized whom? 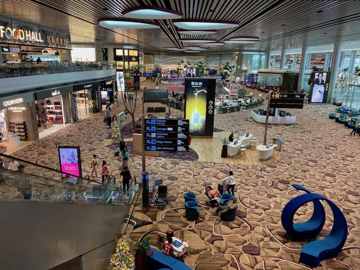 Changi Airport Will Reopen For Transit on June 2, 2020 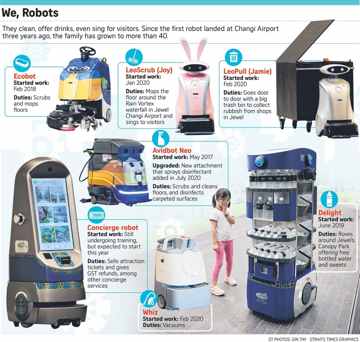 Get to Know Robots at Changi Airport 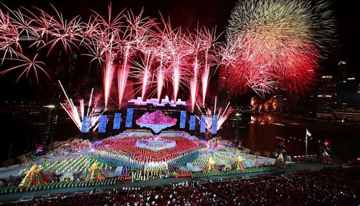 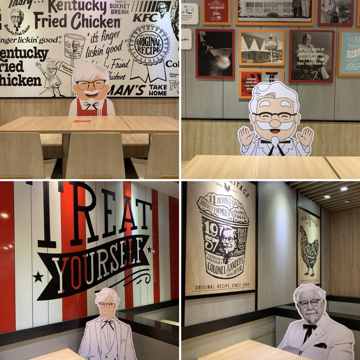