Maximize your time for street food tours in Bangkok. The incredible variety of Bangkok street food, from the simple Pad Thai (fried noodles with egg, tofu and prawns seasoned in Thai sauce) and Som Tam (green papaya salad) to more elaborate creations from all corners of this royal nation, and for lay visitors, the variety is amazing.

Two places to start your culinary tour are Or Tor Kor Market and Yaowarat Road in Chinatown, where you'll find a plethora of street food stalls. At T K Seafood, you can order steamed or fried fresh fish, grilled prawns, crabs and a variety of soups. Other top places to eat in Old Town include Raan Jay Fai, which recently received the coveted Michelin star. Meanwhile, in Silom's business district, Som Tam Jay Sodishes is famous for its delicious papaya salad and chicken wings/sewiwi for lunch.

Here are two of the recommended restaurants to start your street food tour in Bangkok:

A kitchen queen whose energy belies her 72nd age, Supinya Junsuta, aka Jay Fai, is the chef-owner of one of the most celebrated restaurants in the Thai capital — Jay Fai — and one of the city's most celebrated culinary personalities. Wearing his trademark heat-resistant goggles, as well as protective clothing from the scorching hot oil, he had a distinctive appearance. And his fame and popularity has only grown since a Michelin Guide judge awarded him Thailand's first and only Michelin star restaurant for street food in 2017 (so much so that he has expressed a desire to return the star). His high reputation is based on the alchemy he generates from his hot wok, with stir-fried stir fry such as Pad Kee Mao Talay (seafood drunk noodles) and other dishes such as fluffy Khai Jeaw Poo (crab omelet) and elaborate Tom Yam Gung (sour shrimp soup). and spicy), although it is also famous for its relatively expensive price compared to other street food.

One of Thailand's most beloved dishes, som tam (green papaya salad) is ubiquitous in Bangkok, with vendors across the capital mixing together the essential components of shredded, garlic, fish sauce, palm sugar and chili peppers. . One of the best places to sample the delectable version is the friendly place tucked away in Silom alley. Apart from serving their version of som tam, they also serve lovely grilled chicken wings. Apart from that, this restaurant also has fame in other classics such as kor moo yang (grilled pork neck).

Where to stay in Bangkok? 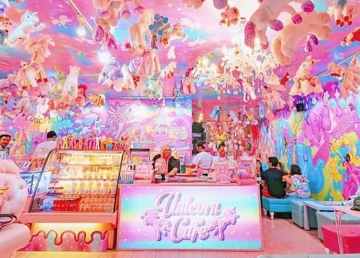 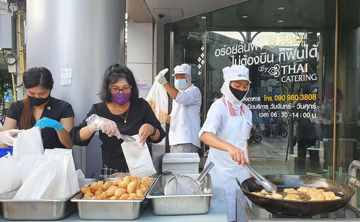 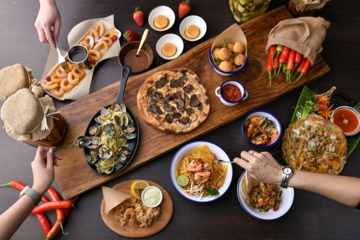 4 Special Menu in June 2022 from Five Star Hotel in Bangkok! 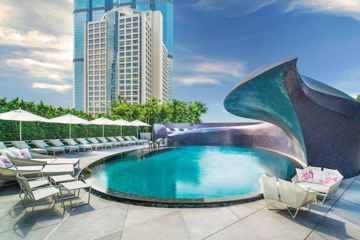