History of Ijo Temple in Yogyakarta

For those who want to visit Ijo Temple, read more about the history and information on the latest Ijo Temple entrance ticket prices below!
4 Aug 2022 · By Ayurizka Purwadhania
Share Article

A visit to Yogyakarta is incomplete if you haven't explored the charm of natural tourism and its unique and fascinating history. For those who want to find a different tourist destination, it's time to visit Ijo Temple in the Prambanan area. Ijo Temple is one of the favorite destinations for local residents and tourists to see the view of the city of Yogyakarta from a height.

For those who want to visit Ijo Temple, read more about the history and information on the latest Ijo Temple entrance ticket prices below!

You can use the route to Ijo Temple through the Prambanan Market area and then straight towards the Breksi Cliff. The location of Ijo Temple is less than 1 km from Breksi Cliff using the same main road.

Before going to Ijo Temple, you need to know that the uphill road is quite steep and winding. So make sure the condition of your vehicle can adjust to the road to Ijo Temple.

Ijo Temple is a Hindu temple complex estimated to have been built in the 10th to 11th centuries AD during the Medang Kingdom period of the Mataram period. This is evidenced by the existence of the Poh inscription written in the year 906 AD in the Old Javanese language in Ijo Temple.

The main temple, which has been completely restored, faces west with the placement of other temples in three rows which are thought to be used to worship Brahma, Vishnu, and Shiva. Ijo Temple was built on the slopes of the Batur Agung hills, which is 425 meters above sea level and makes it the highest temple in Yogyakarta.

When you come directly to Ijo Temple, you will see a view of the city of Jogja from a height of 425 masl, especially when the weather is sunny. You can directly see the sunrise and sunset view from the Ijo Temple courtyard. There are also various facilities such as parking areas and culinary stalls that you can visit in this tourist area.

Geographically, Ijo Temple's location is not too far from other temple tourism complexes such as Ratu Boko Temple and Prambanan Temple. In addition, you can also visit other tourist destinations such as Breksi Cliffs or culinary tours at restaurants in the Ijo Temple area.

The following is the price for the entrance ticket to the latest Ijo Temple: 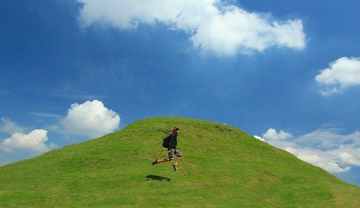 History of Abang Temple in Yogyakarta 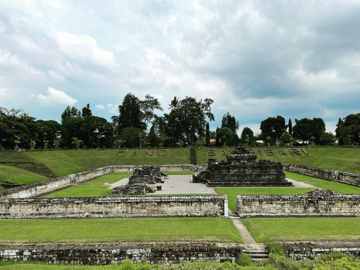 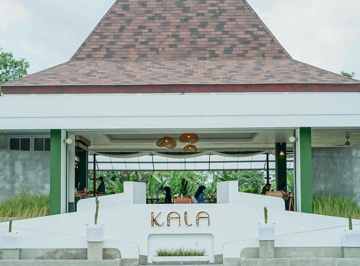 Kala Countryside: Most Aesthetic in Yogyakarta 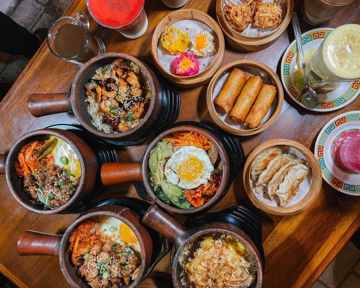