Vending machine culture in Japan
Do you know? Over 5 million vending machines operate in Japan, that's 1 machine per 23 people!
3 Apr 2022

Vending machines are a ubiquitous sight in Japan, and they offer a wide variety of items, from drinks and snacks to cigarettes and even hot meals. There are an estimated 5.52 million vending machines in Japan, or one for every 23 people, making it the country with the most vending machines per capita in the world.

Japan's first vending machine was installed in 1888 in a tobacco shop in Tokyo. It's a simple machine that takes out cigarettes when a customer inserts a coin. The idea came quickly, and by the early 1900s there were already more than 100 cigarette vending machines in the city.

During World War II, many Japanese soldiers were stationed in remote areas where supplies were difficult. Vending machines were installed in this area so soldiers could buy necessities such as food and cigarettes.

After the war, vending machines became increasingly popular with businesses as they were considered a convenient way to provide goods to customers without the need for staff. This trend has continued into the 21st century, and today there are vending machines selling everything from books and clothes to eggs and live crabs!

🥫
Do you know? Over 5 million vending machines operate in Japan, that's 1 machine per 23 people!

There are several reasons why vending machines are so prevalent in Japan.

First, they are available 24 hours a day, which is convenient for people who work long hours or have irregular schedules.

Second, they are often in places where it is difficult to staff a shop, such as at the top of a mountain or in rural areas.

Finally, many Japanese are reluctant to interact with foreigners, so being able to make a purchase without having to speak to anyone is interesting.

Whether you're looking for a quick snack or a unique souvenir, be sure to keep an eye on the vending machines as you explore Japan!

Nothing says Japan like the fact that even a beautiful deserted beach will always have a trusted vending machine nearby.

If you are a fan of Japanese pop culture, then this vending machine is worth a try! Here are a selection of photos so you can take a closer look at some of the most popular.

Pokemon is a media franchise created by Japanese game developer Satoshi Tajiri in 1996. The franchise includes anime, manga, video games, trading cards, and other merchandise. The word "Pokemon" is a portmanteau of the words "pocket" and "monster."

In Japan, Pokemon is more than just a media franchise; it's also part of popular culture. Many Japanese people grew up playing Pokemon video games and watching anime series. To many Japanese, Pikachu is as recognizable as Mickey Mouse or Bugs Bunny.

Gundam is a Japanese mecha anime franchise created by Sunrise featuring giant robots (or "mecha") called "Gundams." Gundam is one of the most popular franchises in Japan, and its popularity has made it a cultural phenomenon. The franchise has also been an international success, and its popularity has made it one of the most influential anime series of all time.

Anime culture in Japan is a huge phenomenon. Anime fans in Japan are called otaku. The term has a somewhat negative connotation in Japanese society, as it often refers to someone who is obsessive and socially awkward. However, many otaku accept the label and make it a point of pride. There are even otaku-themed cafes and shops in several cities in Japan! 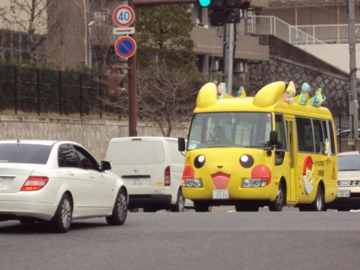 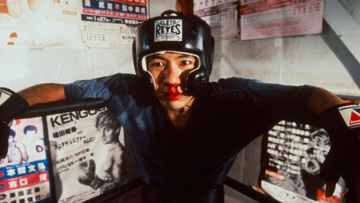 5 Most Underrated Japanese Movies, Must Watch! 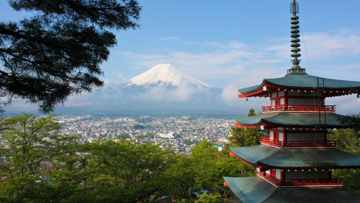