Venchi gelato outlet at Pondok Indah Mall, JakartaIn recent years, Venchi Gelato has become one of the most popular gelato brands in the world. The company has now announced the expansion of its stores based in Jakarta, Indonesia. These new outlets are located in the heart of Jakarta, including:

This Venchi gelato outlet, apart from offering a wide variety of gelato flavors, also offers other Italian desserts such as tiramisu and panna cotta.

This expansion is part of Venchi's broader strategy to grow its presence in Southeast Asia.

Venchi is an Italian gelato company founded in 1878. The company is known for its unique and innovative flavors, as well as its commitment to using only the highest quality ingredients. The company was founded by Silvano Venchi, and is now run by his grandson, Michele.

The flavors of Venchi gelato

Venchi is famous for its chocolate gelato, which is made with dark chocolate and milk. Chocolate gelato has a strong chocolate flavor and a creamy texture. It is also one of the most popular gelato flavors in Italy.

This Venchi Gelato also offers a variety of seasonal flavors.

Venchi gelato is made with fresh milk, cream, and eggs from local farms, and the company sources its fruit from around the world. What makes Venchi gelato truly unique is its texture. Venchi gelato is incredibly smooth and creamy, thanks to the use of fresh milk and cream and the slow stirring process. This makes for a rich and refreshing gelato - perfect for a hot summer day!

Today, Venchi has gelateria around the world, and its gelato is enjoyed by millions of people every year. If you are looking for a truly unique and delicious gelato experience, Venchi is the place! 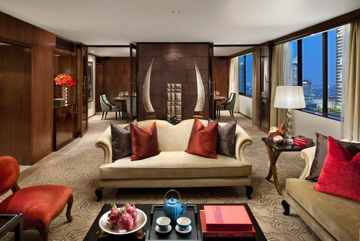 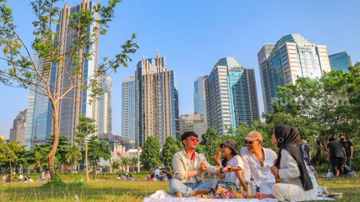