Sumo Tournament Held Without Spectators, Due to Coronavirus
Japan Sumo Association holds tournament without spectators to mitigate the spread of the corona virus
9 Mar 2020

The spring sumo tournament was held behind closed doors on Sunday, March 8, 2020 at the Edion Arena Osaka, Japan. The management made the decision to hold the tournament without spectators to mitigate the impact of the spread of the coronavirus.

The head of the Japan Sumo Association, Hakkaku said that having no spectators will affect the mentality of wrestlers because they are not used to performing without spectators and have to really focus their minds and mentally.

Even without spectators, this sumo match was still broadcast live, one of which was by TV station NHK. Viewers can hear the slap and stomping of sumo wrestlers which are usually drowned out by the cheers of the audience.

To ensure the health of the sumo athletes during this tournament, outside the tournament, the wrestlers will wear masks and asked to not shake hands with the fans. All wrestlers will also have their temperature checked twice a day.

The last time a sumo tournament was held behind closed doors was in 1945, during World War II. 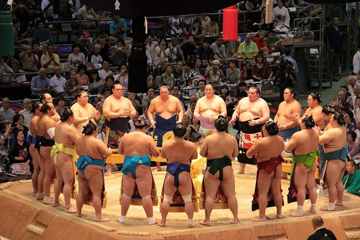 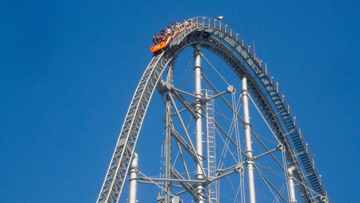 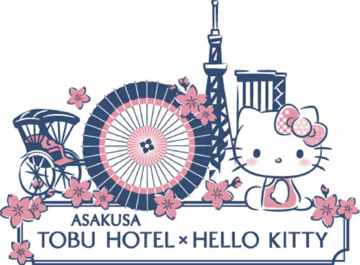 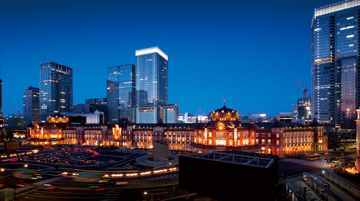