Sudut Pandang: Instagrammable Places in Bandung City
The aesthetic and modern form of the building makes the Point of View a very interesting location to visit!
10 May 2022

Sudut Pandang is one of the instagrammable places in the city of Bandung. This place is located in the Punclut area (Puncak Ciumbuleuit), Pagermaneuh Street, Lembang, West Java. The aesthetic and modern form of the building makes the Sudut Pandang a very interesting location to visit! The angle of Sudut Pandang Bandung consists of a lobby with a gift store inside, as well as two other unique places named Sudut Rasa and Sudut Cerita.

The view from end to end makes the atmosphere of this cafe lively, calm, and relaxed. The menu offered at Corner Taste is also diverse. To enter the Sudut Rasa, each visitor must meet the minimum order requirement, which is IDR 50,000.00 and there is a difference in the minimum order for certain table positions. You can visit Sudut Pandang Instagram for more detailed information.

Sudut Cerita is an educational tour that utilizes a creative multimedia space. In this place, you will be about the relationship between humans and nature. The depiction of the environmental damage that we are currently facing is very well projected through the art in the Sudut Cerita by several local Bandung artists. 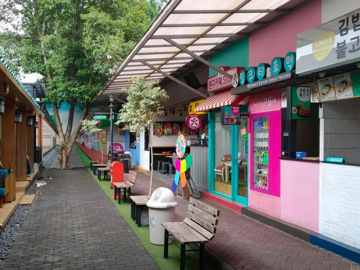 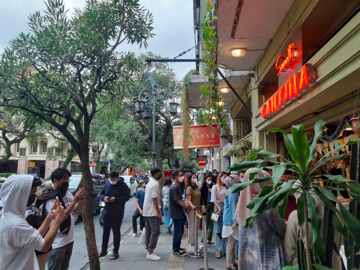 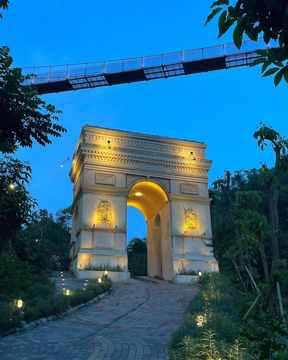 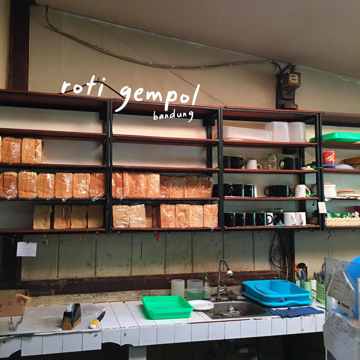 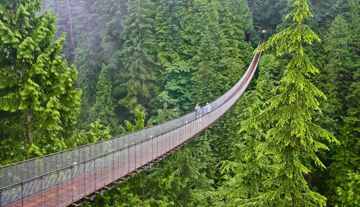 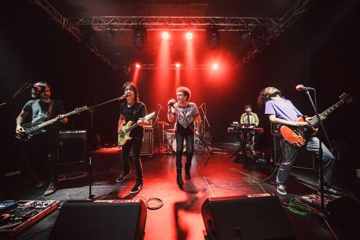 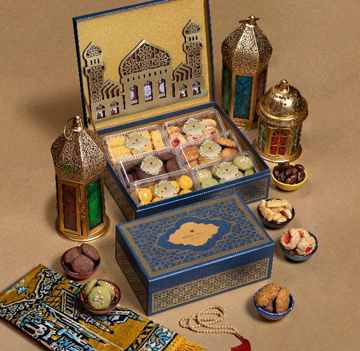 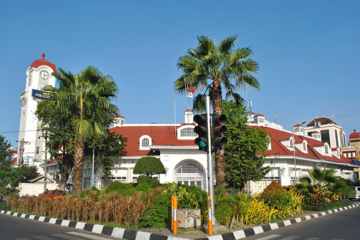