Shangri-La Hotel is a luxury and prestigious hotel that is not inferior to St. Regis Singapore. This hotel has 747 rooms and 26 suites available to entertain state guests like Presidents and Prime Ministers.

The most luxurious suite that will be occupied by Donald Trump is the Presidential Suite called Valley Wing Shangri-La Suite. The same room has also been occupied by former US President George HW Bush and Barack Obama.

Located on the 17th floor, Valley Wing Shangri-La Suite measures 348 square meters and offers the beauty of Singapore from its spacious balcony. This special room is also equipped with a special entrance to a private elevator

The Shangri-La Hotel has also facilitated a meeting between Chinese President Xi Jinping and Taiwanese President Ma Ying-jeou in Singapore in 2015. In addition, the hotel also hosts the annual Shangri-La Dialogue conference which is attended by Ministers of Defense around the world. 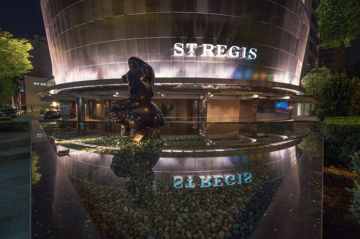 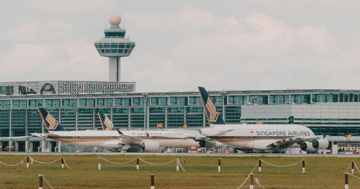 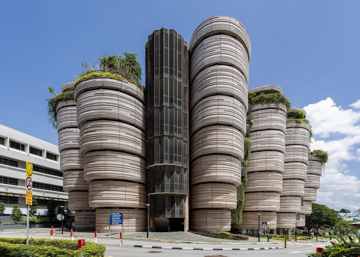 Singapore
The Hive, Singapore, Looks Like a Stack Of Dim Sum Steamer 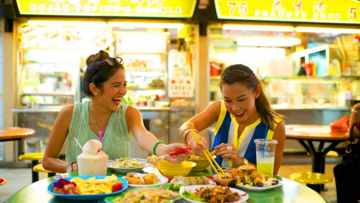 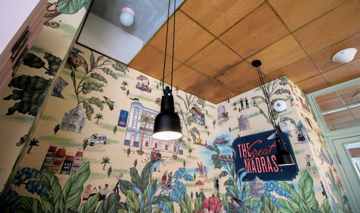 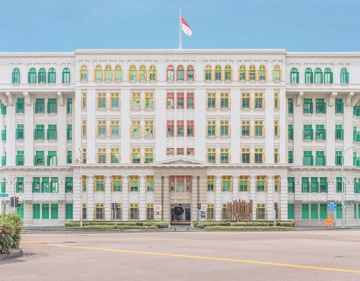 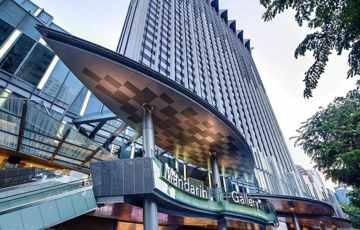 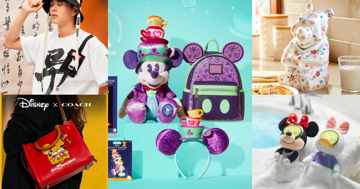 Singapore
Get Your Disney Official Merch at shopDisney Singapore! 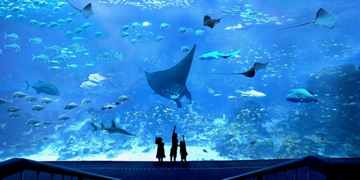