Shadow puppets, or wayang kulit have been performed in Malaysia for the last 500 years. So what is Darth Vader doing in it?

To bring his shadow puppet designs to life, Tintoy Chuo has a partner who is the 13th generation Master Dalang Wayang, Muhammad Dain bin Othman, otherwise known as Mr. Dain. "The first time I watched Mr. Dain's show, I was completely blown away. That's why I think he is so important to our wayang kulit modernization movement", says Tintoy Chuo.

Some of the important characters in this Star Wars shadow puppet show are familiar if you have watched the Star Wars films, including Darth Vader, Princess Leia, R2-D2 robots, and Stormtrooper troops. 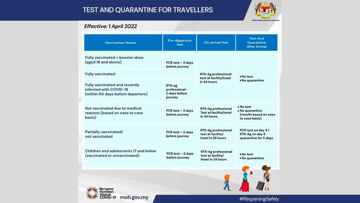 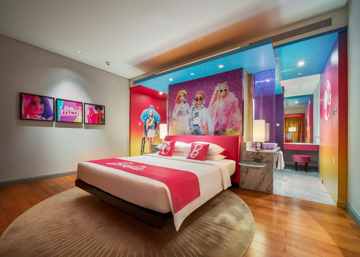