Lesehan Sayidan is one of the nights culinary in Yogyakarta that uses the concept of a lesehan food stall. Lesehan in Indonesian means sitting on the floor while eating some foods. The location is quite close to Malioboro, which is only 1.7 km or about 5 minutes away. Planning to go to Lesehan Sayidan? Check out the full review below!

Sayidan is the name of a village in the center of Yogyakarta. Kilometer 0 Yogya City is only about 1.5 km from Sayidan.

At night, the Sayidan Bridge will be filled with people hunting for nightly culinary delights in Jogja while relaxing at the lesehan stalls around this bridge.

The menu pricelist at Lesehan Sayidan itself is pretty affordable. You can order food menus with prices starting from IDR 3,000-IDR 90,000. 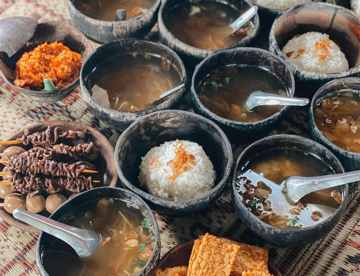 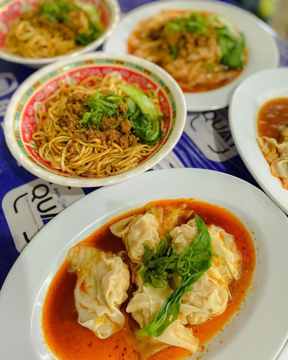 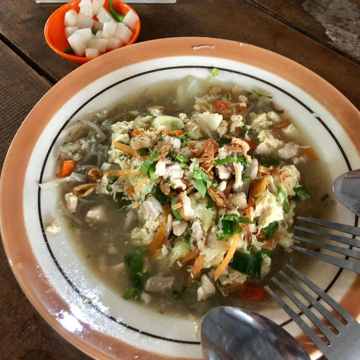 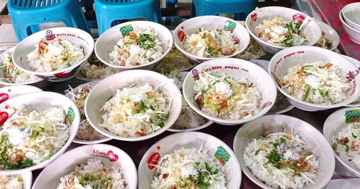