Inwa: The Capital City of the Ancient Myanmar Kingdom
Inwa was the Capital of the Kingdom of Myanmar for over 360 years
13 Sep 2019

Inwa was the Capital of the Kingdom of Myanmar for over 360 years until the nineteenth century. Myanmar and the kingdom of Burma at that time were known to the Western world as the Kingdom of Ava.

Inwa's main attractions are the Yandana Sinme Pagoda and Maha Aung Mye Bon San monastery, also known as the brick monastery. The monastery, which was built in 1822, is a legacy of the beautiful architectural heritage of the Konbaung dynasty in the 19th century. The main characteristic that distinguishes this monastery is the building material made of bricks, in contrast to other monasteries in Mandalay which are made of wood. 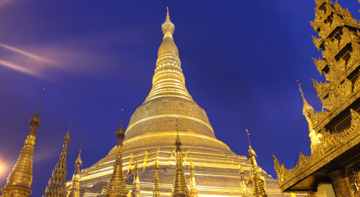 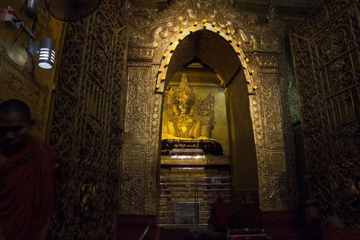