Balai Pemuda Surabaya is one of the most popular tourist destinations in Indonesia. Located in the city of Surabaya, the capital city of East Java. The name "Balai Pemuda" means "youth center" in Indonesian. The building was founded in the early 20th century by the Dutch colonial government as a place for young people to learn about Western culture and education.

Balai Pemuda Surabaya is a historic building located in Surabaya, Indonesia. This building was built in the early 20th century and serves as a meeting place for Indonesian youth organizations. In the 21st century, the building is used as a museum and cultural center.

In the 21st century, Balai Pemuda Surabaya is used as a museum and cultural center. The museum displays artifacts from the Indonesian National Revolution, including weapons, photos, and documents. The cultural center hosts events such as concerts, theatrical performances, and exhibitions.

Now, Balai Pemuda Surabaya is a popular tourist destination for Indonesian and foreign visitors. The center has a museum, library, and auditorium, as well as a number of shops and restaurants. Visitors can also enjoy various cultural performances at the center, including traditional Indonesian dance and music performances. 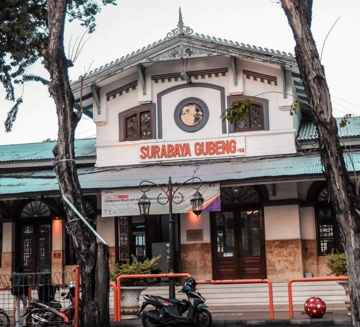 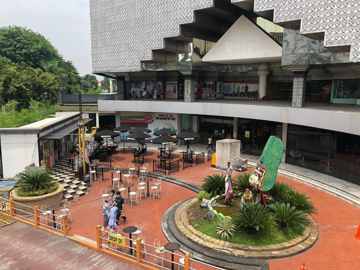 Plaza Surabaya (Delta Plaza): Brought You Back To The Colonial Era 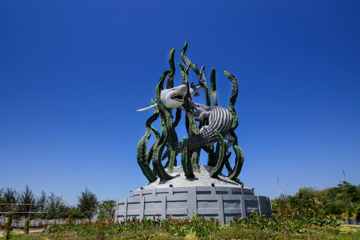