Avengers Headquarter Will Open in Disneyland

Meet the Avengers: Fans and visitors can meet their favorite Superheroes at the Avengers Campus at Disneyland
26 Aug 2019
Share Article

Meet the Avengers: Fans and visitors alike can meet their favorite Superheroes at the Avengers Campus at Disneyland.

At Disney Expo D23, Disney announced some good news. In the future, Marvel will play a bigger role in Disney theme parks. Disney announced "Marvel Land" or Marvel Park where it will build the "Avengers Campus" or Avengers Headquarters, which will be part of an interconnected global story.

Disney also revealed a Spider-Man attraction is coming to "Avengers Campus," despite recent news that Disney's talks with Sony to renew the film rights for Spider-Man fell through.

Photo Gallery of Sunrise at Disneylands Across The World 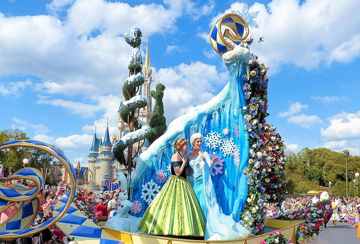 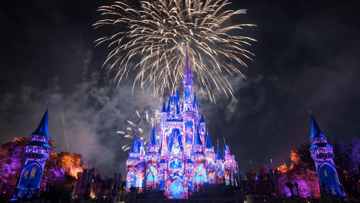 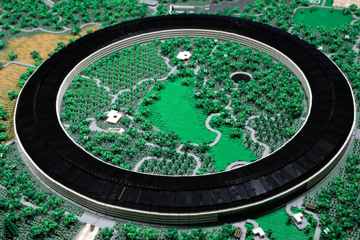