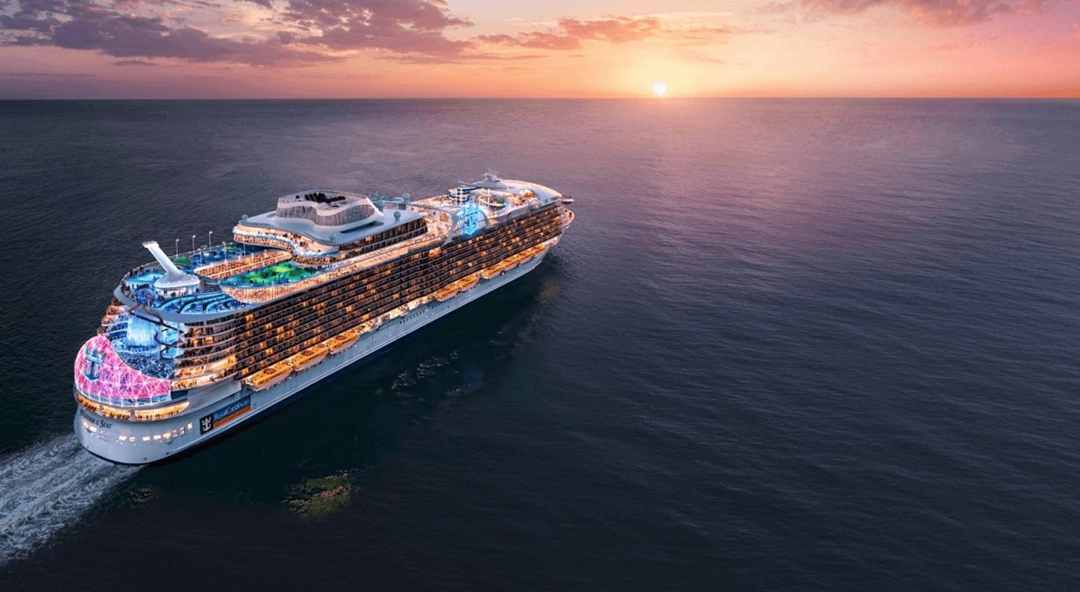 World's Largest Cruise Ship To Start Sailing From Shanghai In 2021
In 2021, Wonder of the Seas, the world's largest cruise ship, will set sail from Shanghai
12 Oct 2019

Wonder of the Seas is planned to serve cruise routes for the Asia Pacific area.

Dr Zinan Liu, Chairman of Royal Caribbean Asia, added "Royal Caribbean has dominated the market in China for more than 10 years and has consistently demonstrated a bold strategy to drive the growth of the cruise ship industry. Wonder of the Seas is the manifesto of a new era for Royal Caribbean. "

Video of the Wonder of The Seas
Also Read 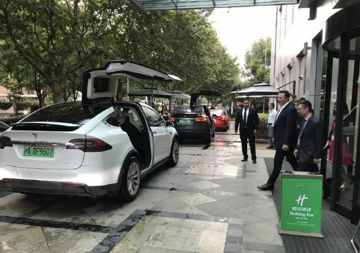 Elon Musk Stays At This Hotel In Shanghai 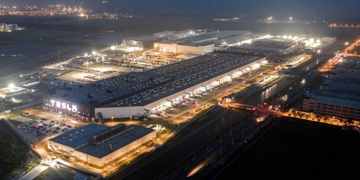 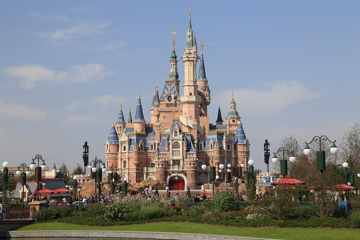 Disneyland Tickets Sold Out Within Minutes of Reopening