Looking for a cheap vacation spot in Bandung? Try visiting Kiara Artha Park, which is in the center of Bandung. This place is a public open space with an area of 3 hectares and is divided into several spots, such as a lake in the middle of the park and a play area and photo spots around the lake.

This place is often used as a favorite hangout spot because you can enjoy Bandung's view and see the fountain show at night at Kiara Artha Park.

Kiara Artha Park is located not far from Kiaracondong Train Station and several other public parks such as Superhero Park, Elderly Park, and Rakata Park. Not far from this park, there is also Lucky Square Mall, right at the intersection before Kiara Artha Park. You can use public transportation such as Trans Metro Bandung (TMB) by getting off at the Jakarta Street Stop.

The following are the facilities that you can find at Kiara Artha Park:

The fountain show, commonly called "The Dancing Fountain," is held every day from 18.30 to 20.30 and has different shows every hour. At night, you can also see the street view of Bandung City from Kiara Artha Park.

Kiara Artha Park also has several children's play areas that you can try with your little ones, namely Lollipop Playland, where indoor games such as trampolines, wall climbing, and slides are available.

The next attraction of Kiara Artha Park is that there are many beautiful photo spots. You can freely take pictures in every park corner and the spots here. One of the visitors' favorites is the lake area and the beautiful lantern garden.

The following is the price of admission to Kiara Artha Park Kiaracondong:

Kiara Artha Park is open daily from 10.00-21.00. Are you interested in visiting this one tourist spot? 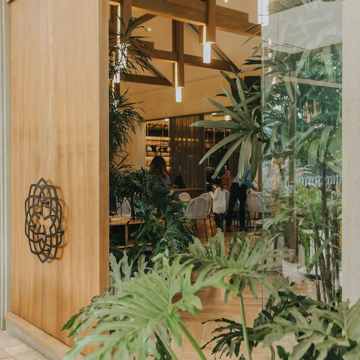 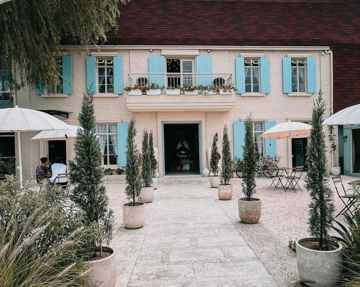 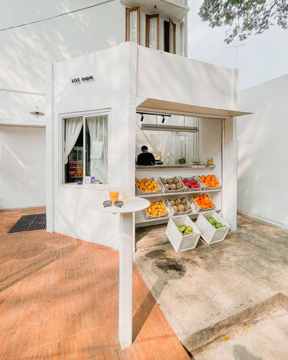 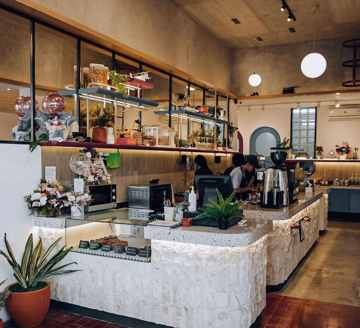