Thai Airways is selling fried food!
At the time being, the airline staff is selling Pa Tong Go
2 Oct 2020

In the midst of the sluggish world of aviation, Thai Airways continues to look for ways to increase revenue. Now the staff of the Thai Airways is selling Pa Tong Go. Pa Tong Go is a Thai fried bread, also known as cakue in Indonesia.

This positive response made the airline plan to open more branches through the franchise concept to reach more customers.

Previously, Thai Catering also opened a restaurant selling aviation food. The airline is also looking for additional income by offering training to become a flight attendant for a day and learning to fly an airplane using a simulator. 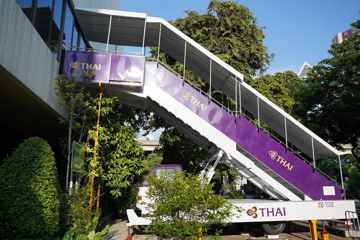 For those of you who miss Thai Airways food 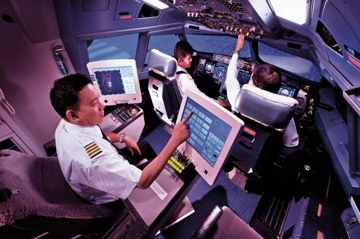 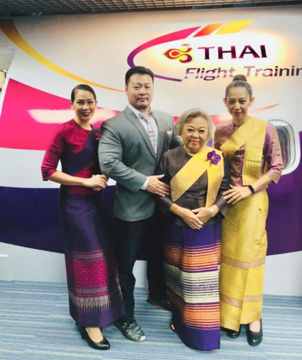 Thai Airways Offers 1-Day Experience of Being a Flight Attendant 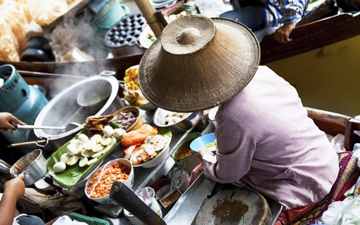