The decision was announced by South Korean Prime Minister Han Duck-soo during a pandemic response meeting on June 3.
9 Jun 2022 · By Ayurizka Purwadhania

Unvaccinated foreign tourists to South Korea will no longer have to undergo a mandatory seven-day quarantine starting June 8.

The decision was announced by South Korean Prime Minister Han Duck-soo during a pandemic response meeting on June 3.

Rules About Tests Will Still Be

"Although there is a mandatory seven-day quarantine for foreign arrivals who were not vaccinated until now, the requirement will be removed from June 8 regardless of their vaccination status," Premier Han said.

However, despite the ease of quarantine, travelers coming to South Korea must still show a negative polymerase chain reaction (PCR) test result before entering and have a PCR test within 72 hours of arrival.

International Flight Restrictions will be Lifted

The Prime Minister also said that the aviation regulations imposed on international flights at Incheon International Airport will be lifted from June 8.

The decision means that flights can operate in time once flight restrictions are lifted. The Prime Minister of South Korea noted that the restrictions, which have been in place since April 2020, had led to a significant increase in ticket prices.

The South Korean government task force took the decision to relax these restrictions in connection with the decline in coronavirus cases in Korea and is likely to stabilize.

A total of 12,542 new cases were confirmed by the authorities in South Korea the day before this decision was announced. According to local media, this figure includes the lowest number announced in the last 19 weeks.

The government also began closing most of the country's makeshift COVID-19 testing stations from June 1. The Korea Disease Control and Prevention Agency (KDCA) confirmed 5,022 new cases, including 17 from overseas, as of June 6. Despite showing a sharper drop in numbers, The Korea Herald reported fewer tests over the weekend.

Planning a Vacation to Korea? Book Your Rooms Now! 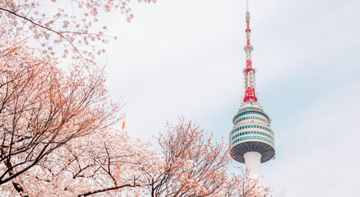 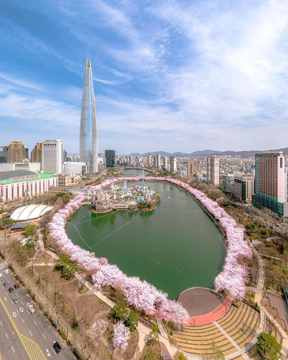 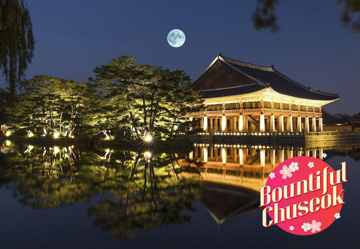