On Saturday, the daughter of the Duke and Duchess of Sussex, Lilibet Diana Mountbatten Windsor, turns one year old this year.
10 Jun 2022 · By Ayurizka Purwadhania
Share Article

On Saturday, the Duke and Duchess of Sussex's daughter, Lilibet Diana Mountbatten Windsor, turns one — and the family has released a new portrait to celebrate.

Taken by Misan Harriman, the photo shows Lilibet smiling in the courtyard of their Sussex home, Frogmore Cottage, during her birthday party. She wore a pastel blue dress and a bow over her full head of red hair.

Family and friends attended an intimate and relaxing backyard picnic for Lilibet in Windsor, including a cake by Claire Ptak of East London's Violet Bakery. One of the guests was Zara and Mike Tindall and their daughter.

The Sussexes are currently in London, celebrating the Queen's Platinum Jubilee, which spans four days across the UK. Some time ago, Prince Harry and Meghan Markle were also seen watching Trooping the Color from the Major General's office on Thursday. On Friday, they attended Thanksgiving Service at St. Cathedral. Paul, where Markle wore Dior. 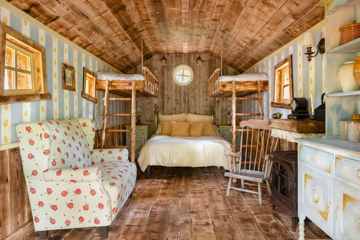 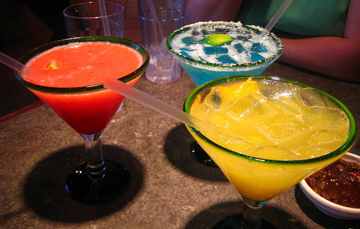 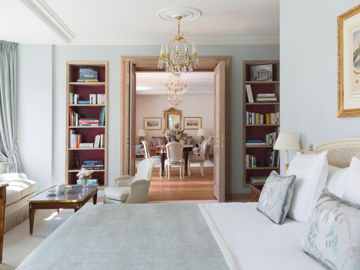 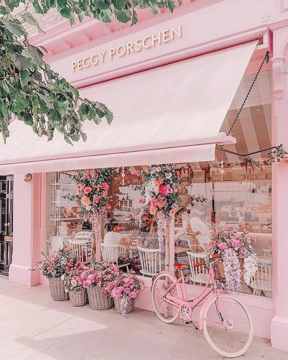