Taiwan is planning to change the passport design and is holding a contest to allow the public to participate in designing the new passport cover.

Currently, the Taiwan passport cover is just a plain dark green cover with the words Republic of China in Chinese and English.

On July 30, the New Power Party (NPP), Taiwan's political party, hosted a design contest for a new passport. Currently there are more than 120 designs that have been submitted by Taiwanese citizens and can be viewed here.

The public can vote for their favorite designs through online voting until the end of August. The winner of the contest will reportedly get a prize of 30,000 Taiwan dollars, or about 15 million rupiah.

Awards for winners will be presented at the exhibition to take place from September 3-7 at Olympus Plaza Taipei. 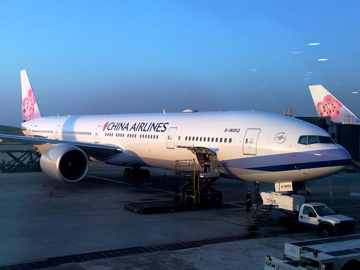 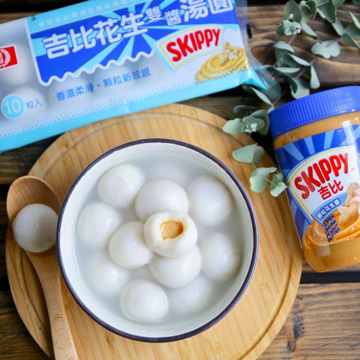 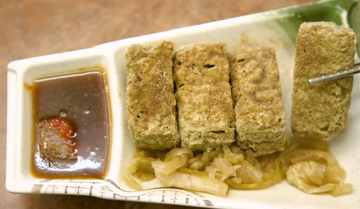