Tahu Tek (fried tofu with peanut sauce) is one of the typical dishes in the city of Surabaya. Tahu Tek consists of half-cooked fried tofu and rice cake which is cut into small pieces and then added with toppings such as eggs, hash browns, a little bean sprouts, and sliced cucumber, then doused in peanut sauce with a brownish paste mixture. There are various tofu tek stalls that you can try, one of which is Pak Jayen's Tahu Tek, located in Gubeng.

Tahu Tek Pak Jayen was established in 2007, and until now, it has become a mandatory destination when you are in Surabaya. Interested in visiting Tahu Tek Pak Jayen? Check out more information below!

A serving of Pak Jayen's Tahu Tek is priced at only IDR 11,000, while for other crackers, you need to pay an additional IDR 2,000. The price is very affordable with large portions, making this culinary a favorite of students in Surabaya. Tahu Tek Pak Jayen is open every day from 17.00-00.00 WIB, the right time to come to this restaurant is before 20.00, so you don't get long queues.

That's the review of Pak Jayen's Tahu Tek. Hopefully, it will add to your culinary reference while in Surabaya! 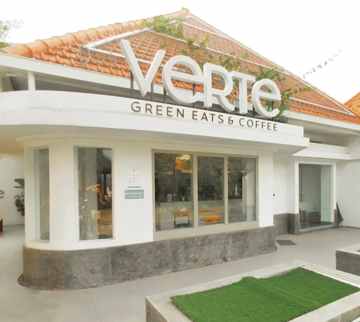 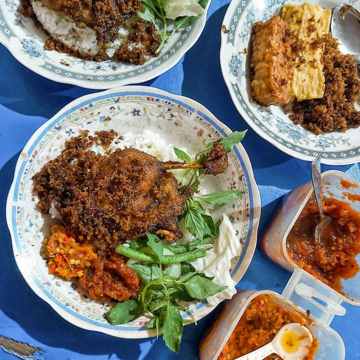 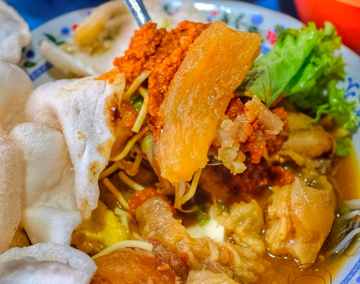 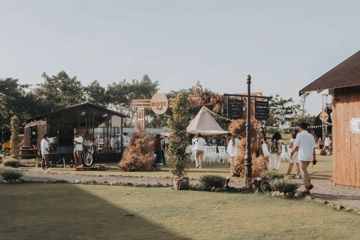