Larung Gar is known for his rigorous academic training and strict adherence to the Tibetan Buddhist tradition. The Institute offers a wide range of courses, from basic Buddhist studies to more advanced philosophical and theological studies. Larung Gar is also home to a large number of rare and precious Tibetan Buddhist texts, studied by monks and nuns.

Larung Gar is home to three distinct monasteries: the Naropa Buddhist Institute, the Western Dharma Celebration Hall, and the Vajrayana Institute of Buddhism. Other interesting facts about Larung Gar include:

Larung Gar is located in a remote valley at an altitude of 4,000 meters. The climate is harsh, with long winters and little rainfall. Despite these conditions, the monastery has become a thriving center of Buddhist learning. The monks and nuns studied a variety of subjects, including philosophy, logic, Tibetan medicine and astrology.

The monastery is also home to a large number of statues and paintings of Buddha and other deities. It is used for daily worship and meditation.

The community at Larung Gar is very close and supportive. The monks and nuns help each other in their studies, and there is a strong sense of camaraderie between them.

Despite its remote location, Larung Gar has become increasingly popular in recent years. Thousands of Buddhists from all over the world come to study at the monastery every year. This has put a strain on local infrastructure, but the community has worked hard to accommodate the influx of visitors.

Larung Gar is an important center of Tibetan Buddhism, and its future looks bright. With its growing popularity and reputation for excellence in teaching, this monastery is sure to continue to thrive in the years to come. 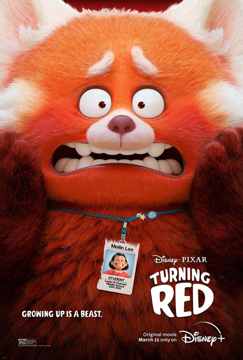