Kyoto Station is the main train station and transportation hub in Kyoto, Japan. It has the second largest train station building in Japan, after Nagoya Station, and has a shopping mall, hotel, cinema, and several restaurants. This station is located in Kyoto's central business district.

The current station opened in 1997 and is a very modern facility. The building was designed by architect Hiroshi Hara and has 12 floors above ground and 3 below. The station is served by the Shinkansen high-speed rail line as well as several local and regional lines.

Kyoto Station was founded in 1877 when the city was still known as Heian-ky. At that time the station was just a small wooden structure with two platforms.

In 1889, the station was expanded to accommodate the increasing number of passengers using the train.

The new station has four platforms and a larger waiting area.

In 1914, another expansion took place. This time, the station was rebuilt in stone to match the other buildings in the area.

The new station has six platforms and a much larger waiting area. It also has a clock tower, which is a landmark of the city.

The wooden structure was destroyed by fire in 1935 and a current concrete building was erected in its place. The new station features a large central atrium that allows natural light to reach the basement. This design was ahead of its time and influenced many subsequent train station designs. The new station has eight platforms and a large waiting area. It also has an underground shopping mall, which is one of the first in Japan.

The last renovation took place between 2007 and 2014. This major project involved demolishing an old concrete station and rebuilding it from scratch. The new station has twelve platforms and a large underground mall with more than 200 shops. It is one of the largest railway stations in Asia and cost more than $1 billion to build.

Kyoto Station is one of the busiest train stations in Japan with more than 200,000 passengers passing through every day. The majority of these passengers are commuters traveling to and from work in the city center. However, the station also sees a large number of tourists coming to visit Kyoto's many historical sites and cultural attractions. 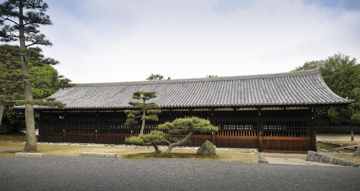 The World's Oldest Toilet is in This Temple 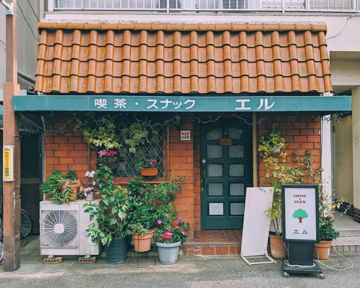 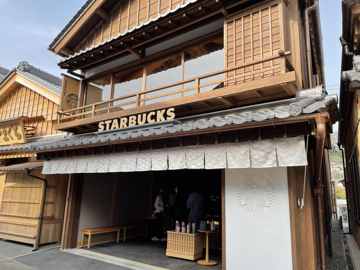 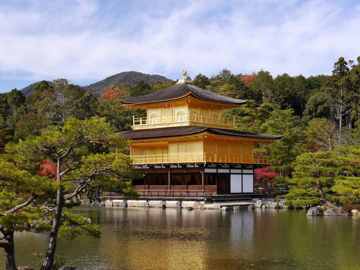 Kinkaku-ji, Zen Temple Plated in Gold In and Out
Trending Now