Dubrovnik is a city in southern Croatia. In 1979, the city of Dubrovnik joined the UNESCO list of World Heritage sites, and today, it is perhaps one of the most picturesque and under-rated cities in Europe. It is one of the most prominent tourist destinations in the Mediterranean Sea.

The city walls of Dubrovik have never been breached. Up to 6 meters thick and constructed across 500-year period, the walls have kept its citizens safe since their conception. Did you know? "Game of Thrones" was filmed in the City of Dubrovnik. The walls of Dubrovnik is the filming location for the fictional city of King's Landing. 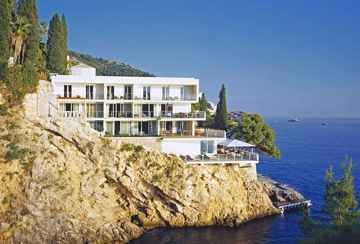