The Japan Sumo Association Re-Allows Spectators At Sumo Matches
Previously, the spring sumo tournament was held behind closed doors at the Edion Arena, Osaka, Japan. Now, around 2,500 spectators will be allowed to attend the tournament held at the Ryogoku Kokugikan building in Tokyo.
17 Jul 2020

The Japan Sumo Association will again allow spectators to attend the grand sumo tournament in Tokyo despite the recent increase in the number of people infected with the coronavirus.

Around 2,500 spectators will be allowed to attend the tournament, which will be held at the Ryogoku Kokugikan building in Tokyo, which opens on July 19.

Previously, the spring sumo tournament was held behind closed doors at the Edion Arena, Osaka, Japan. The Japan Sumo Association made the decision to hold the tournament without spectators to mitigate the impact of the spread of the coronavirus.

The chairman of the Japan Sumo Association, Hakkaku said all wrestlers and organizers had taken antibody tests, underwent a strict quarantine period and had not come out to the public. In addition, during the match, spectators are required to follow the Covid-19 safety procedures set by the organizers.

The sumo tournament is scheduled to last for 15 days. The tournament was supposed to be held in Nagoya, but was postponed for two weeks and moved to Tokyo to reduce travel because many sumo wrestlers are based in Tokyo. 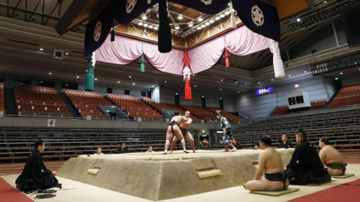 Sumo Tournament Held Without Spectators, Due to Coronavirus 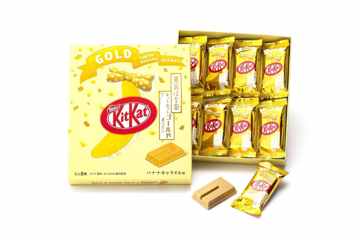 Photo Gallery of Sunrise at Disneylands Across The World
Trending Now