Galata Tower, The Tallest and Oldest Tower in Istanbul
On the top of this 63 meters high tower, you can enjoy a stunning view of Istanbul
31 Jul 2020

Galata Tower (Galata Kulesi in Turkish), is one of the tallest and oldest towers in Istanbul. On top of this 63 meters high tower, you can enjoy stunning views of the city of Istanbul.

The Galata Tower was built in the 14th century by the Genoese as part of their defensive walls and surveillance of the Golden Horn Harbor opposite ancient Constantinople. They call the tower Christea Turris or the Tower of Christ. After the conquest of Constantinople by Sultan Mehmet II, the tower was converted to detect fires in the city.

Hezarfen Ahmet Celebi, the first aviator of the 17th century Ottoman Empire, imitated the wings of birds and studied airflow. He jumped from the Galata Tower and managed to fly over the Bosphorus and land in the Uskudar district for 6 kilometers.

After Turkey became a Republic, the Galata Tower was restored and opened to the public in 1967. The tower has a cafeteria on top and a nightclub which was closed after the last renovation in 2013. To get to the top where there is a terrace gallery to enjoy a panoramic view of Istanbul, visitors can take the elevator and then the stairs as high as three floors. 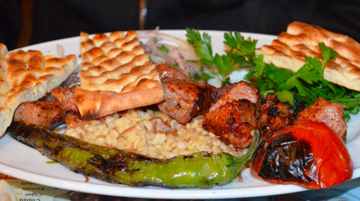 4 Best Restaurants in Istanbul Turkey You Must Visit 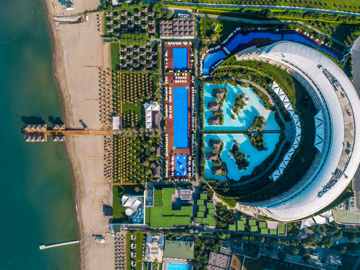