The Melbourne Forum Theater is a music, cinema and theater venue located on the corner of Flinders Street and Russell Street in Melbourne, Australia. Built in 1929, it was designed by the eminent American architect John Eberson.

Designed as an "Atmospheric Theatre", the interior is meant to evoke a walled Florentine garden, complete with a sky blue ceiling sprinkled with lights like twinkling stars, like the evening sky.

The location was originally purchased by the Rufe Naylor's Empire Theaters Ltd company of Sydney with the aim of building a theatre. The site was later purchased by Stuart F. Doyle in 1928 for the development of the future State Theatre.

The building features a Moorish design, with features of a tower and clock tower. When it opened in February 1929, it had the largest seating capacity in Australia, accommodating 3,371 people.

In 1981 further renovations took place, including the renaming of the cinema to Forum I and Forum II.

In 1995, the Forum theater was purchased by a Company called David Marriner's Staged Developments Australia, who redeveloped it for use as a film and concert venue.

The theater was registered on the Victorian Heritage List in 1978 and classified by the National Trust of Australia in 1994.

Forum I, is located on the ground floor and is generally used for concerts and other large-scale performances. Forum II on the second floor is a smaller 550-seat theater-style amphitheater.

In 2016, the Forum underwent a major internal renovation to restore many of its original features and fixtures, including uncovering and restoring the mosaic tiled entrance, reshaping and repairing the statues, and moving the interior walls back to their original 1929 position. The Forum Theater officially reopens 5 September 2017.

Where to stay near Melbourne Forum Theater? 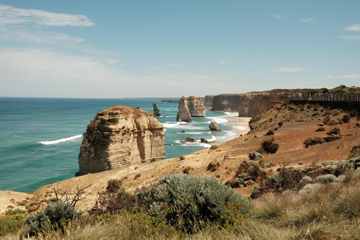 10 Most Unique and Unforgettable Australian Experiences 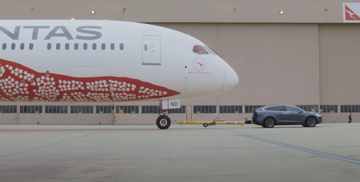